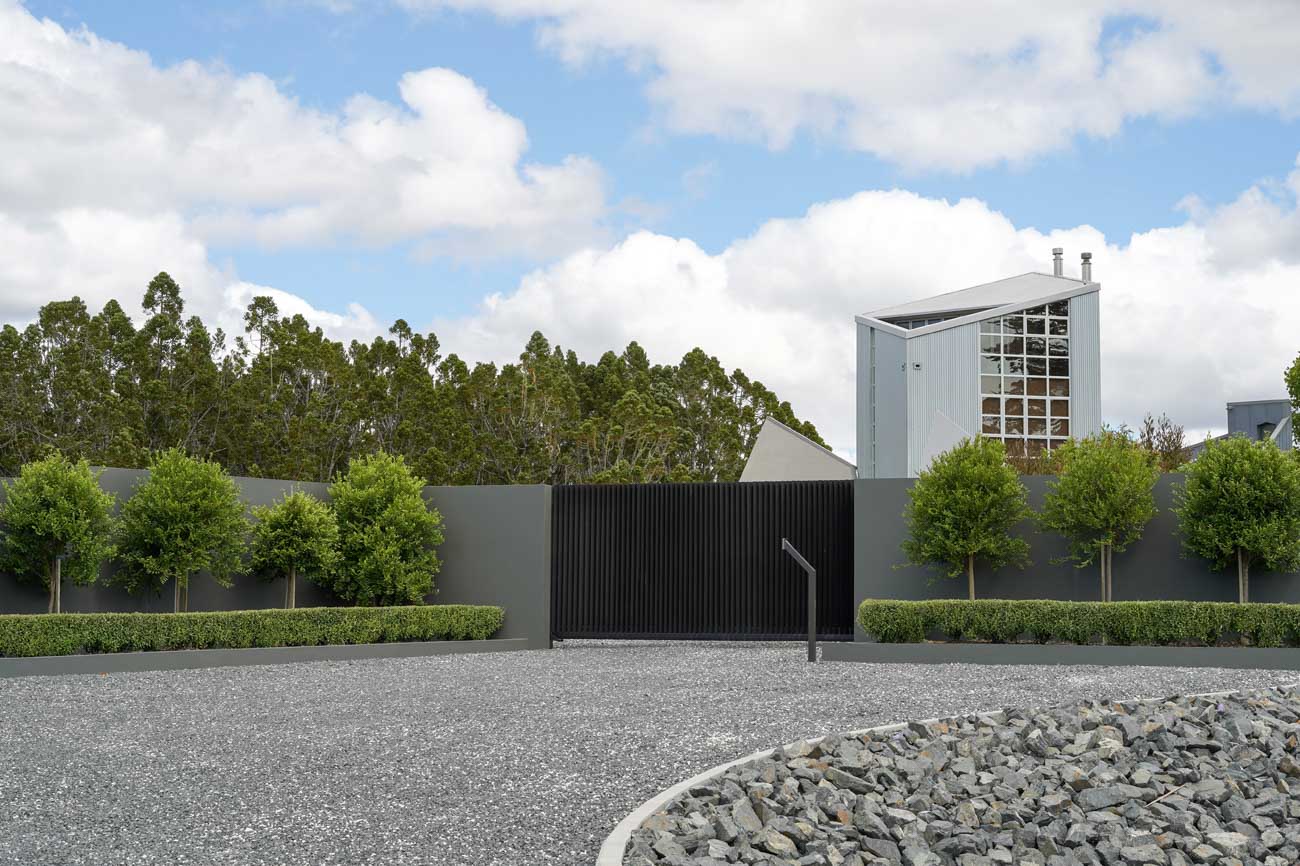 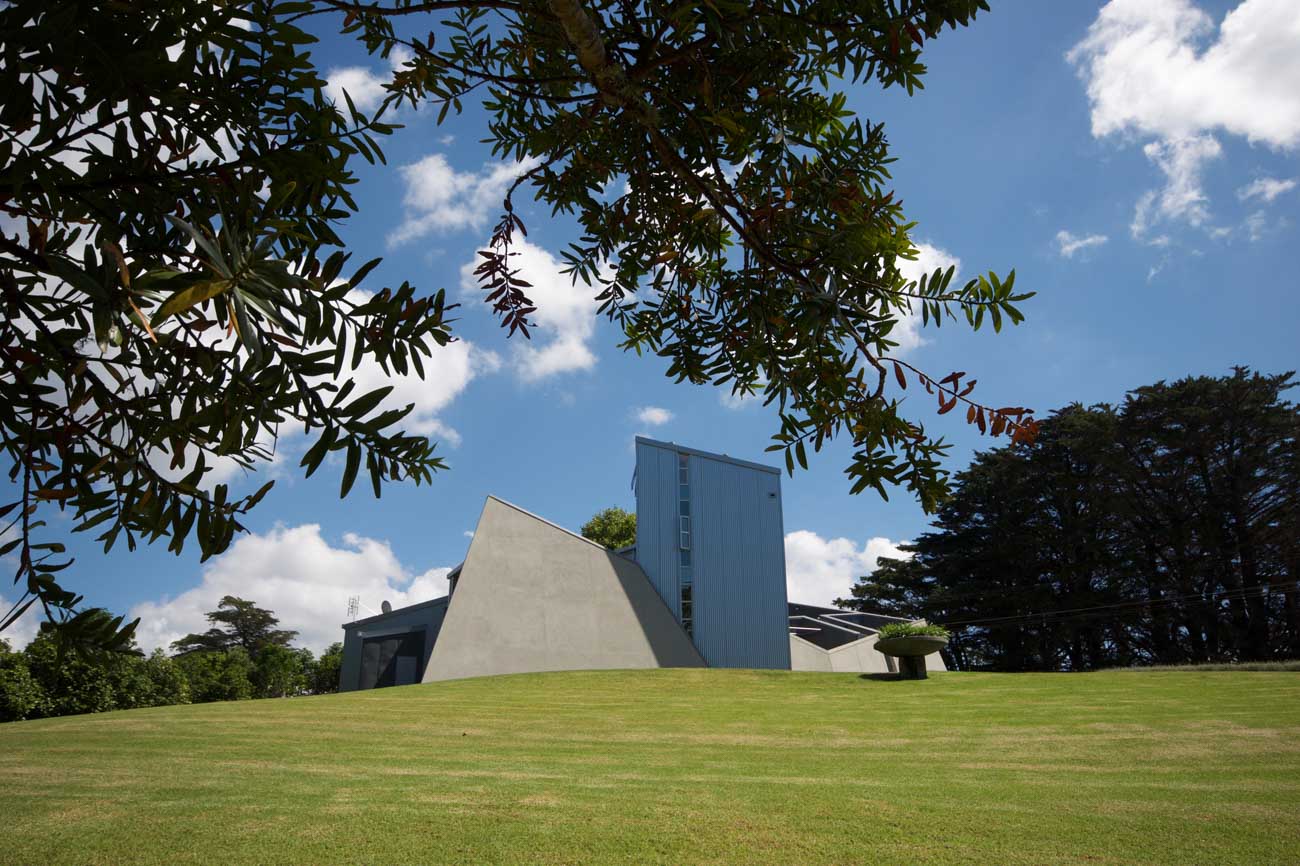 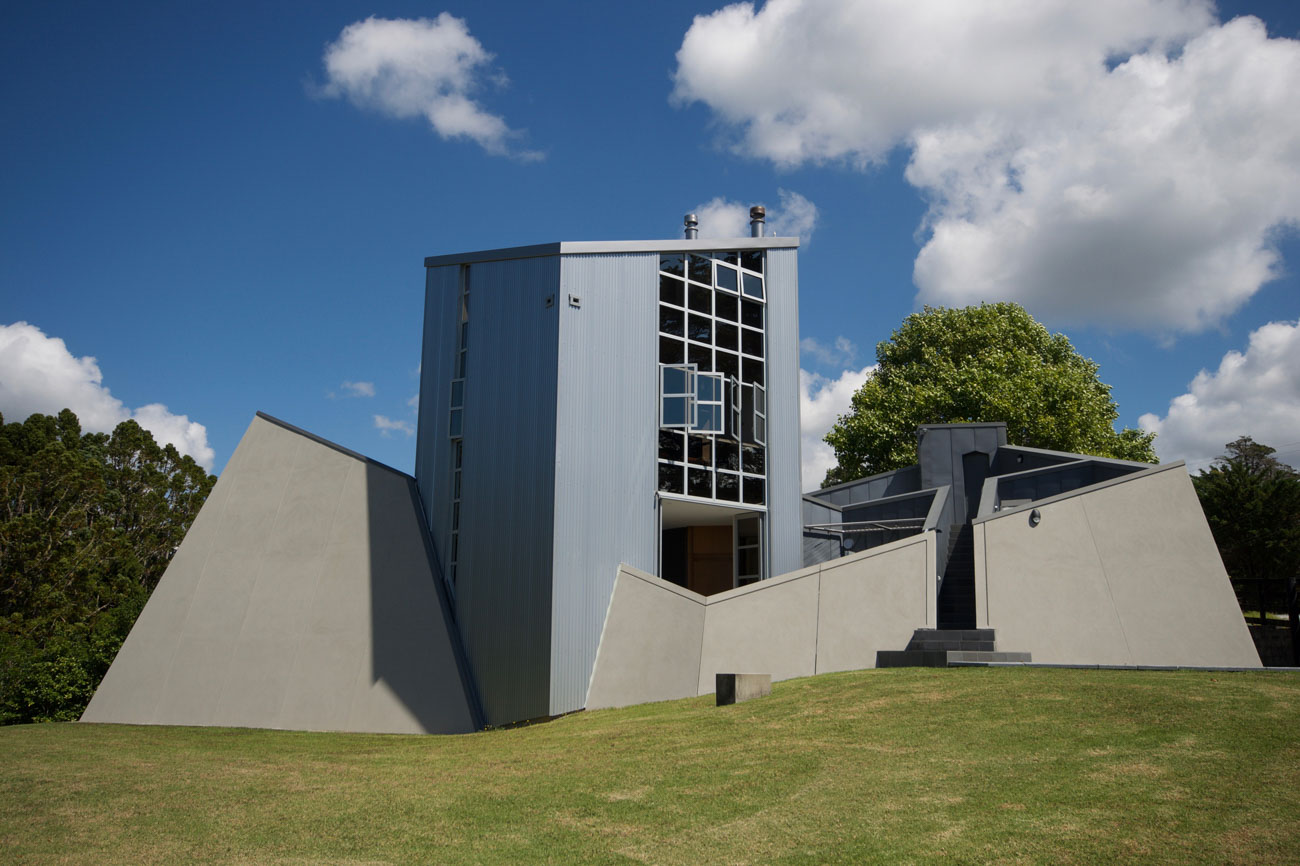 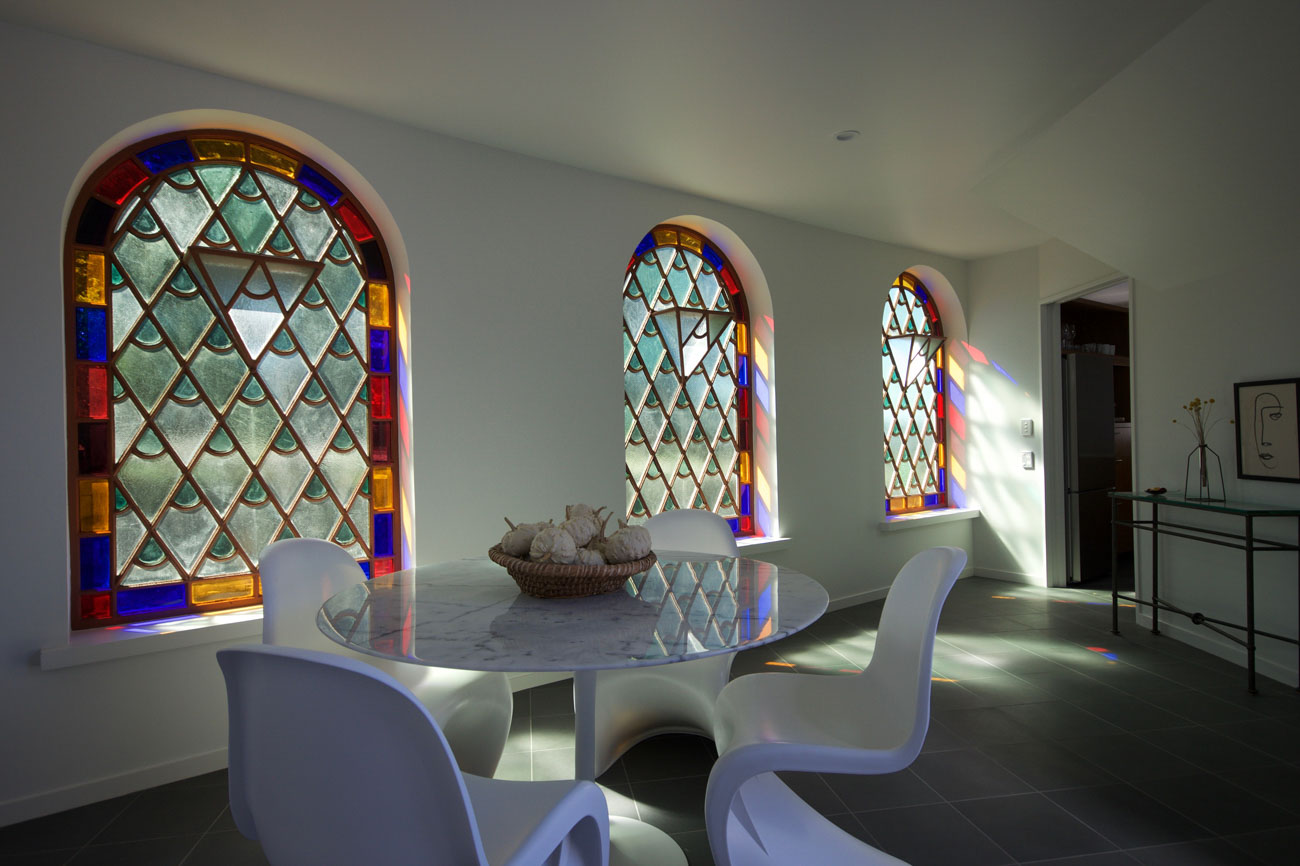 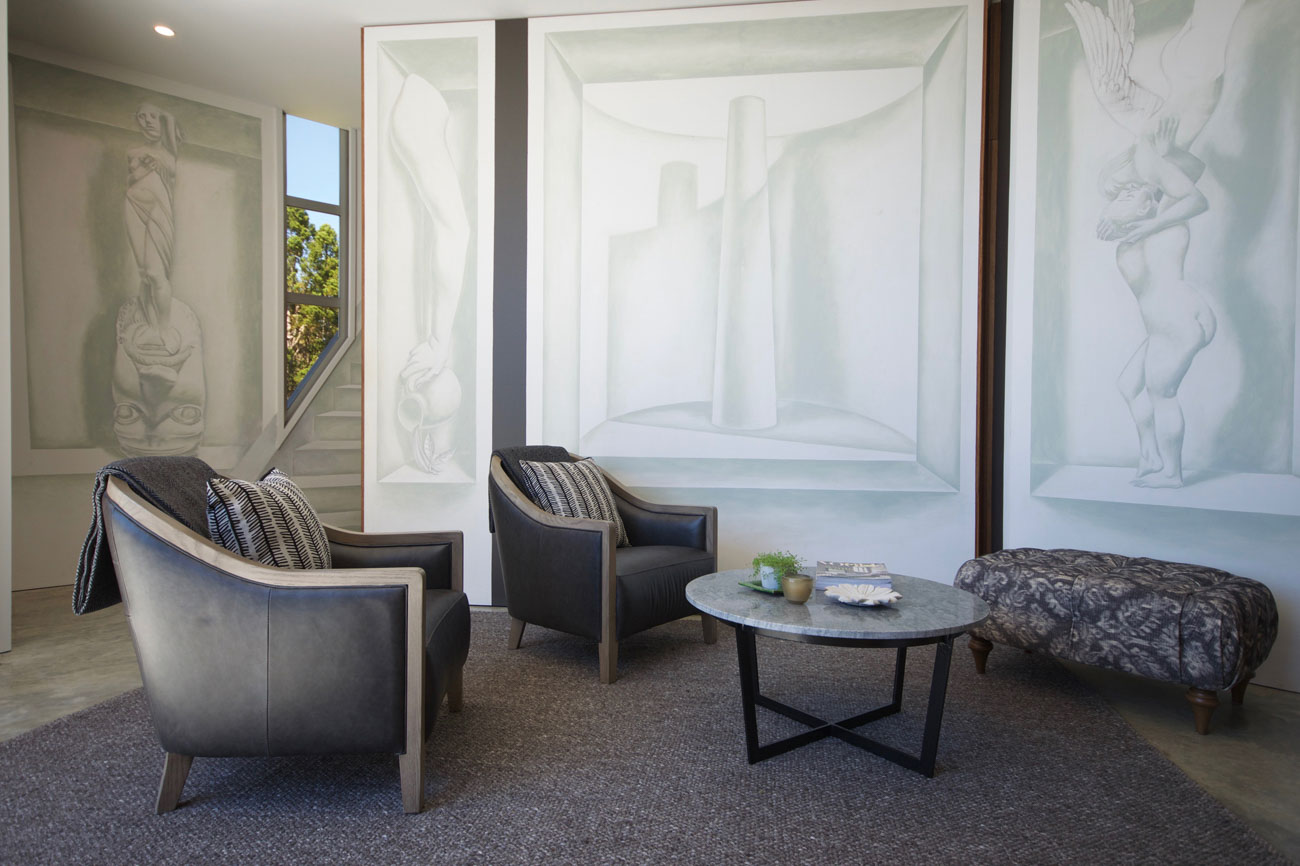 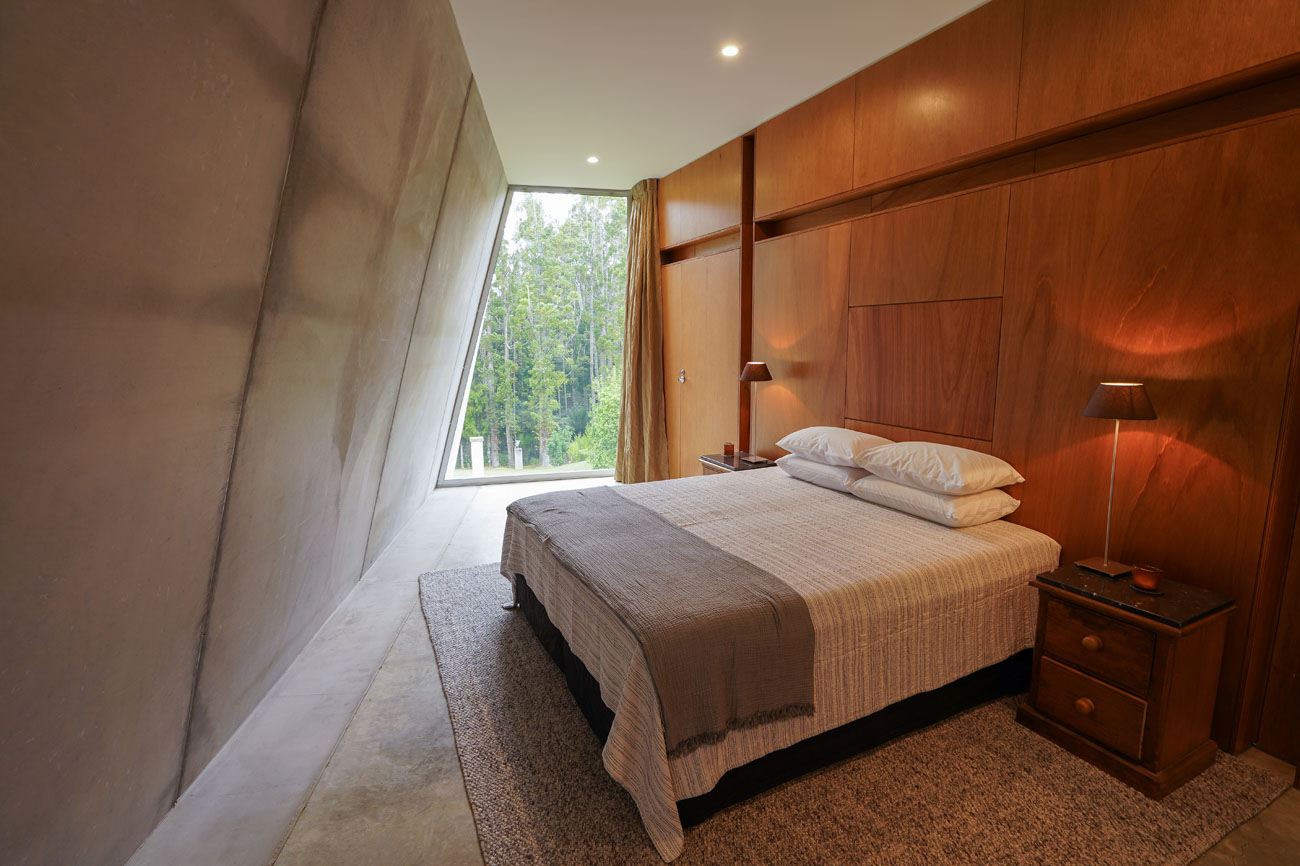 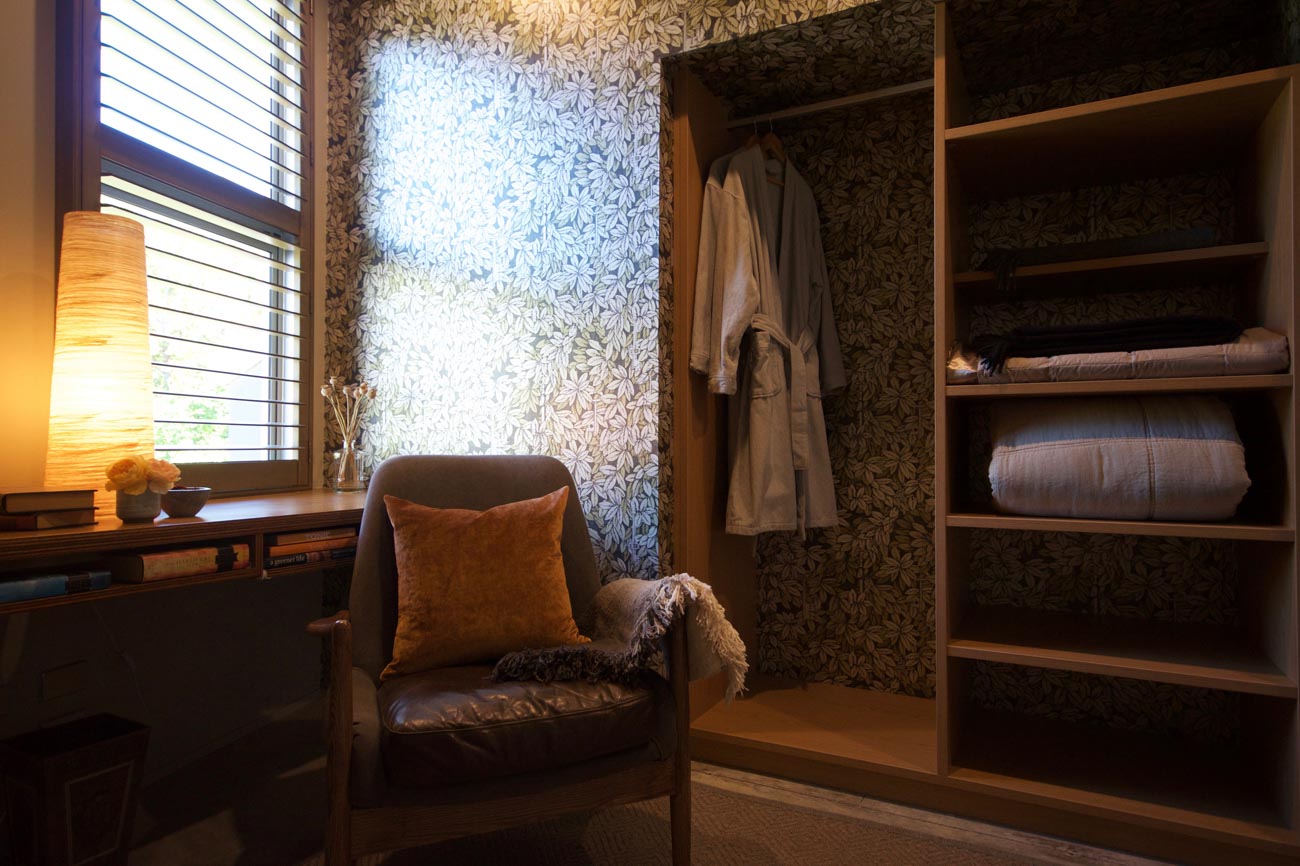 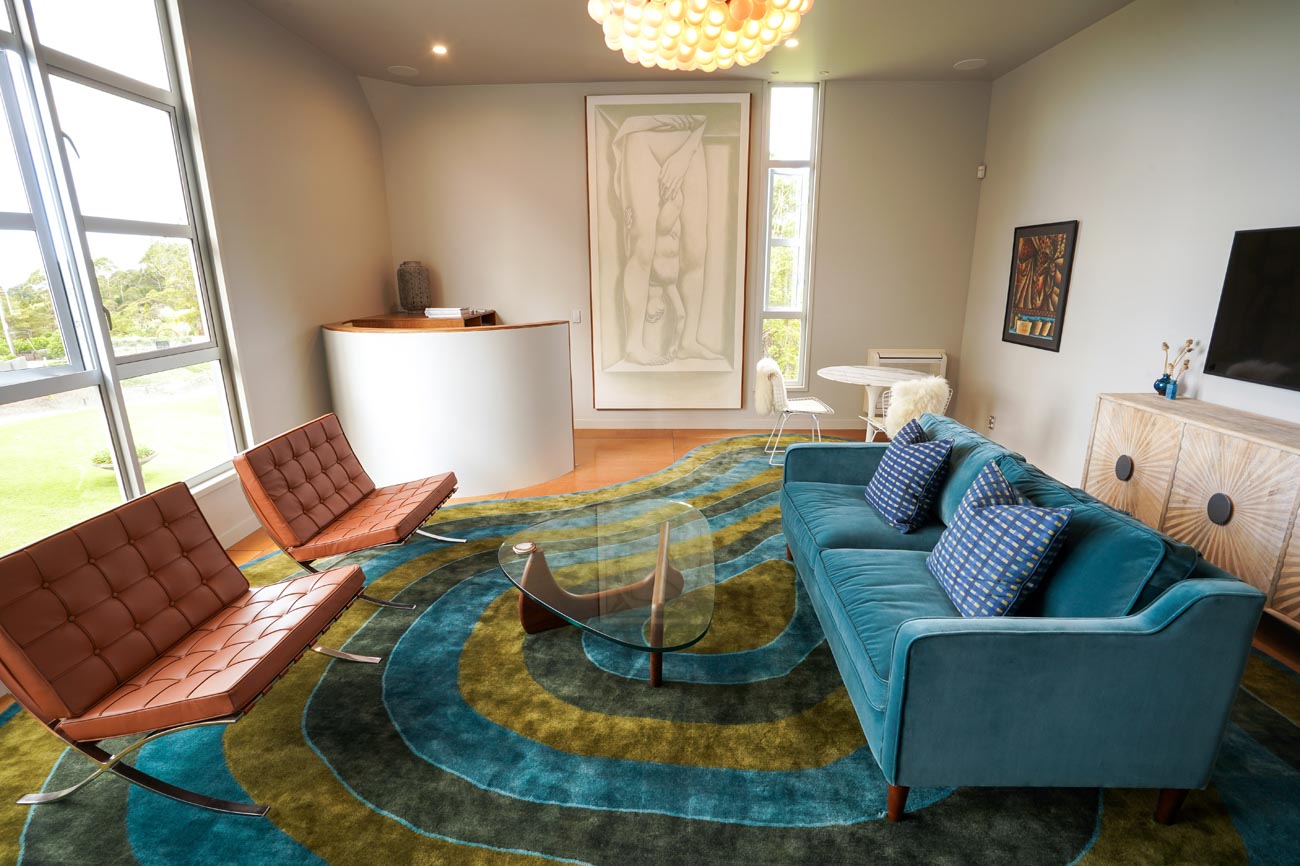 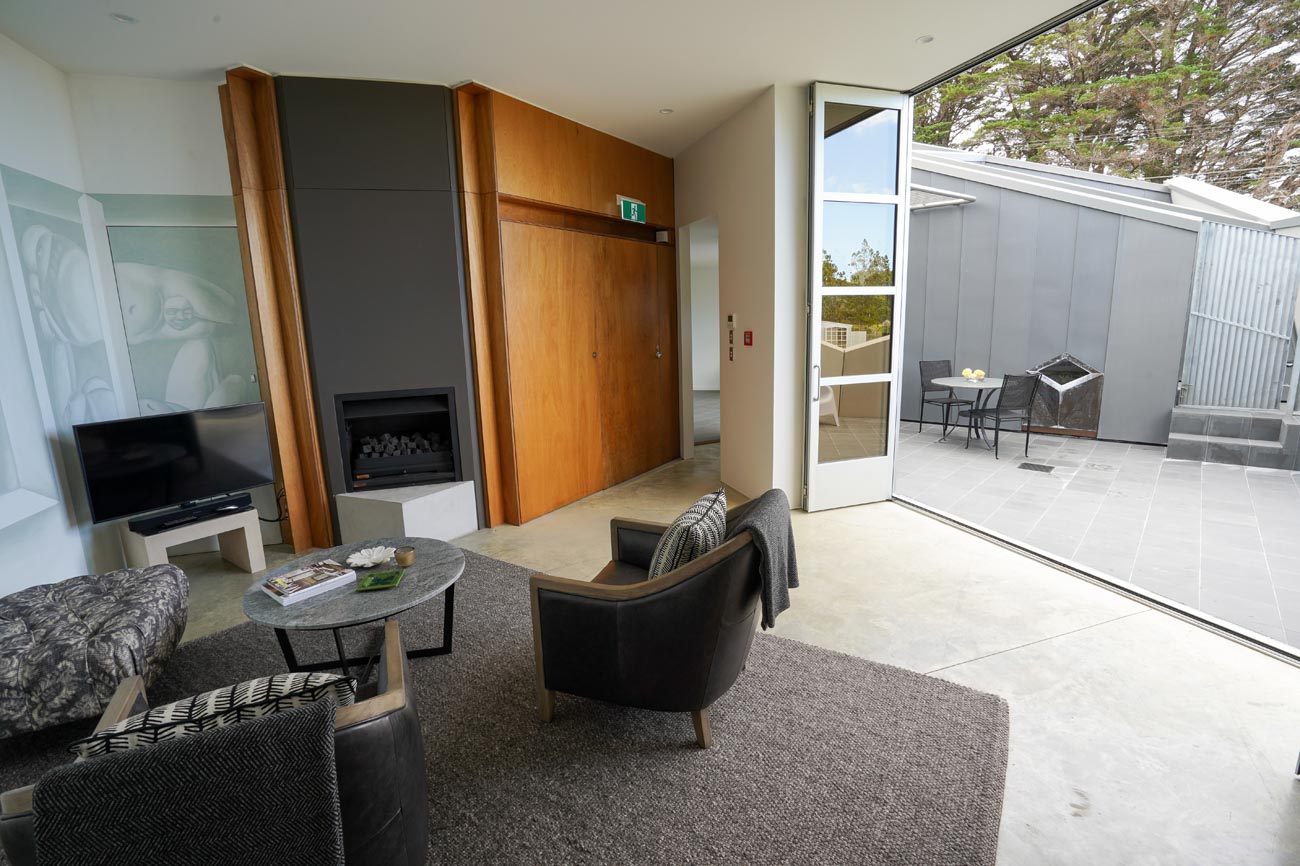 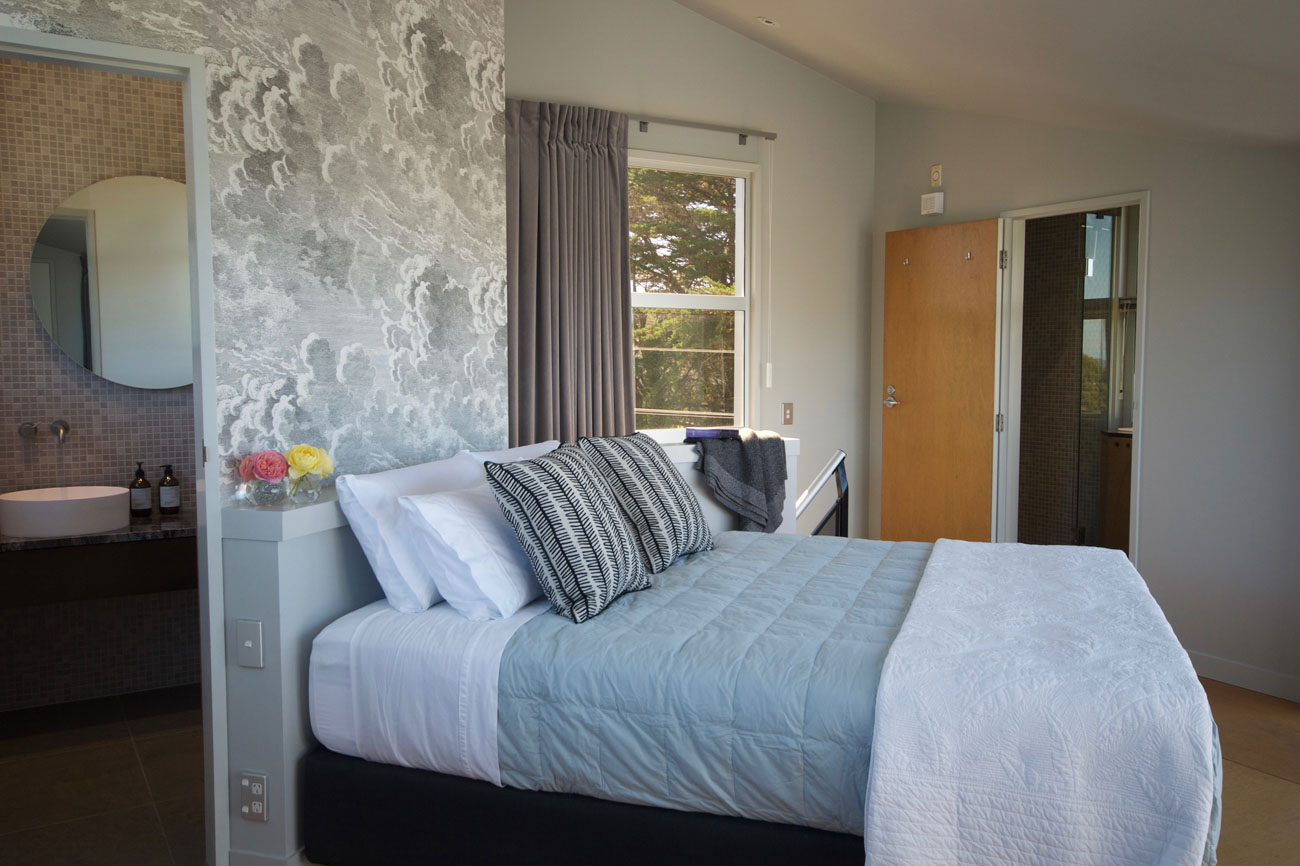 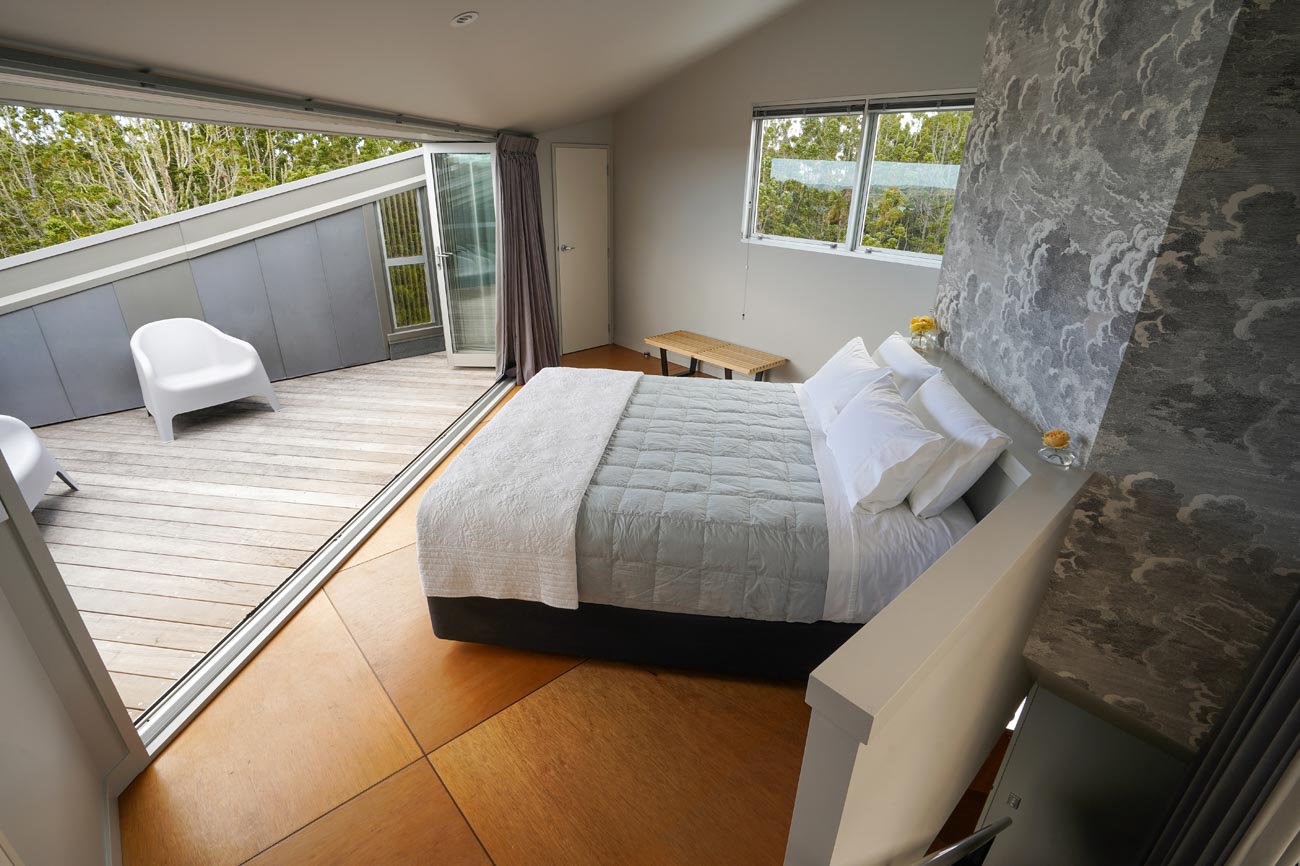 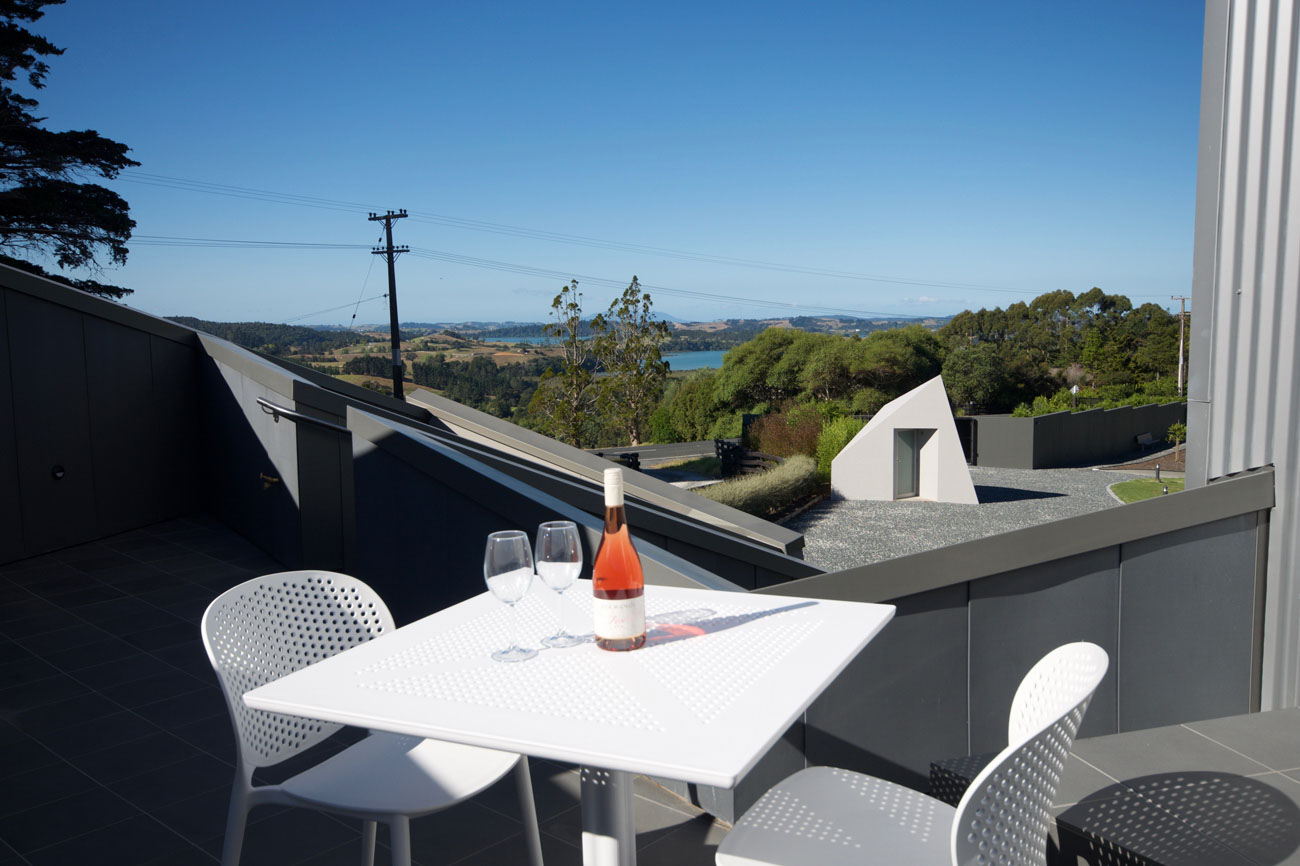 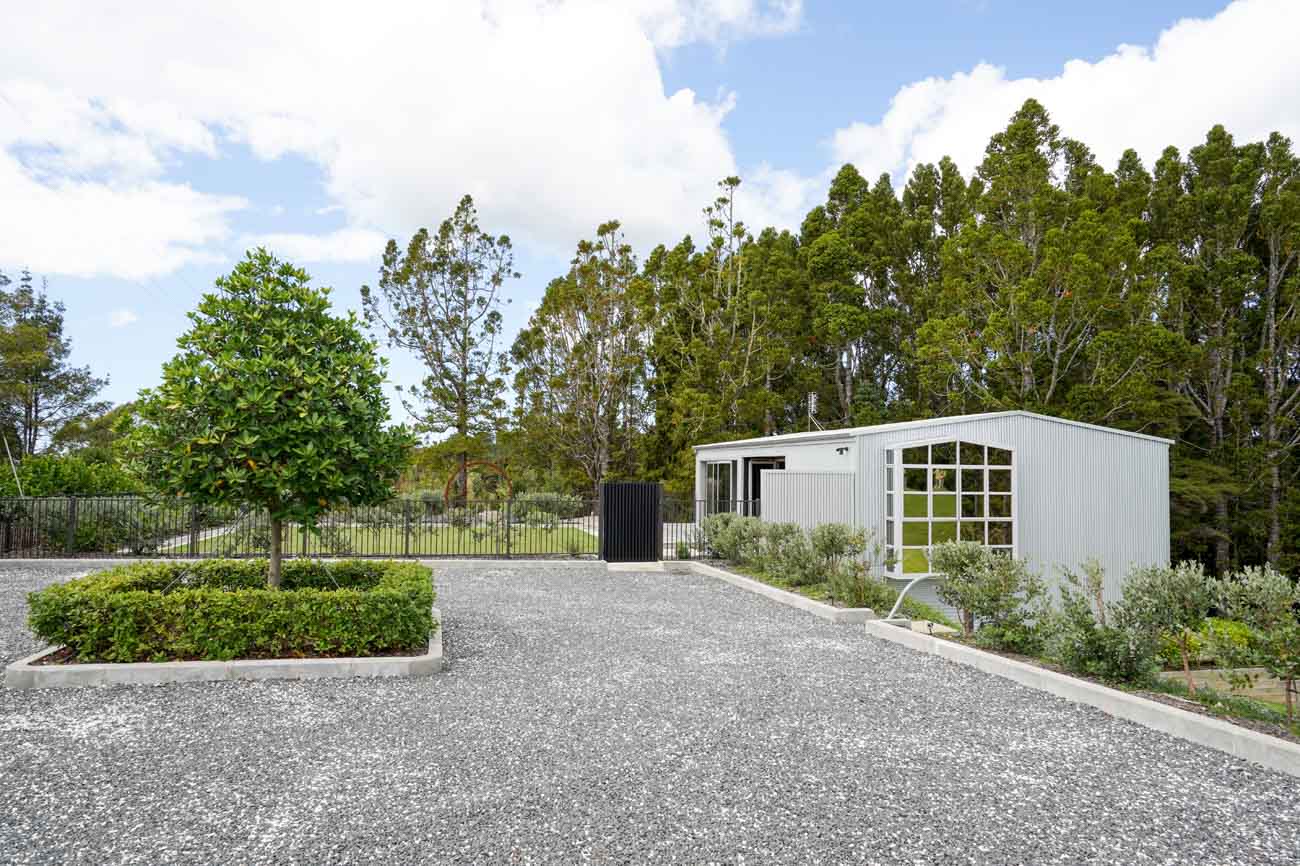 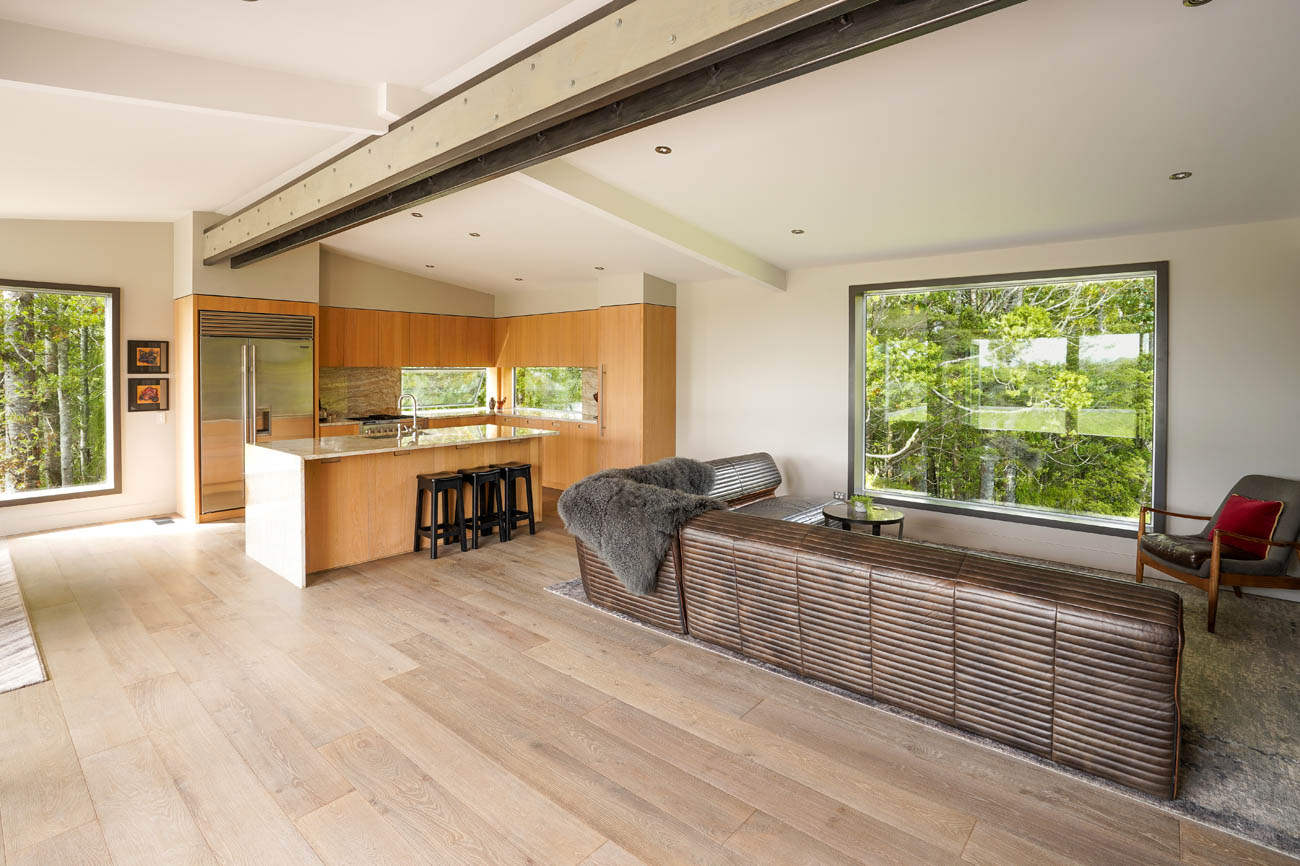 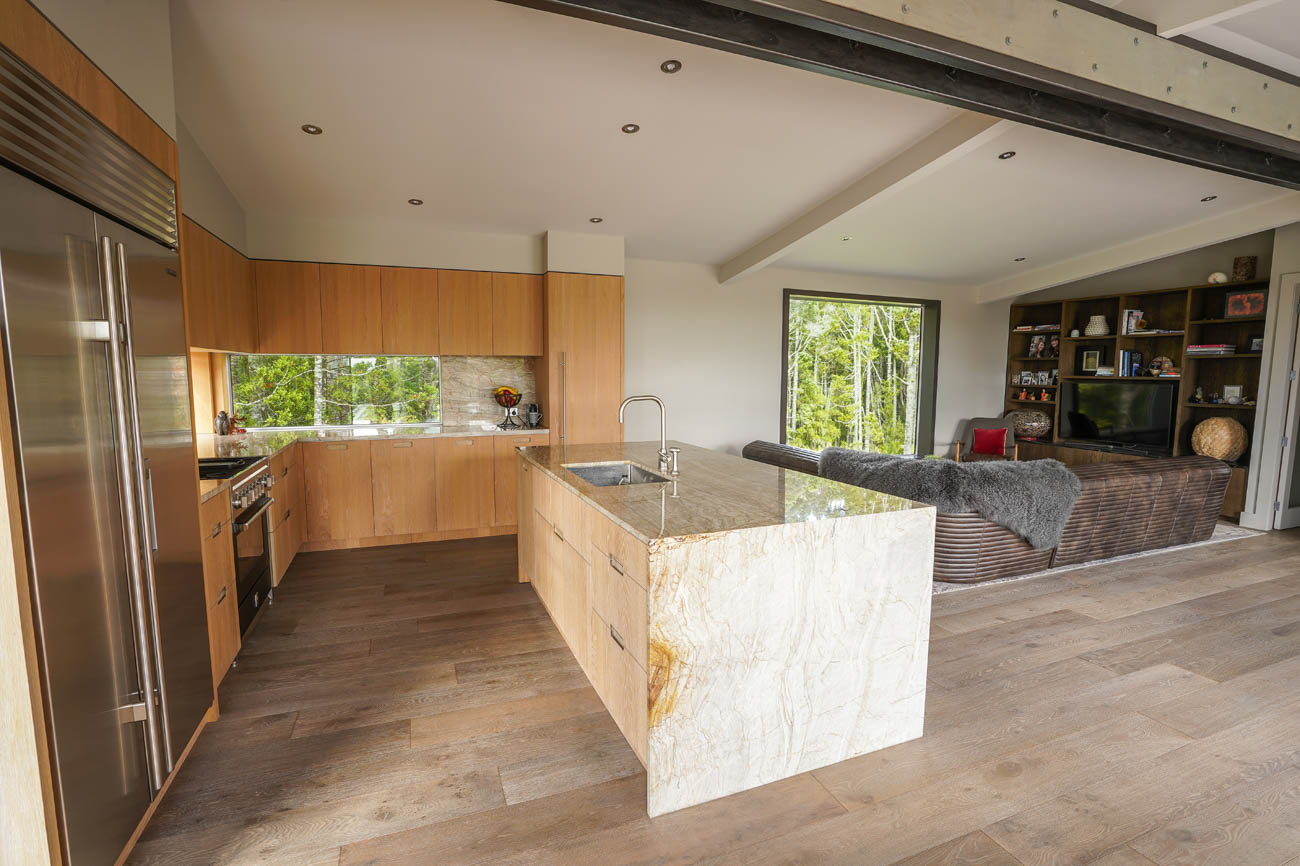 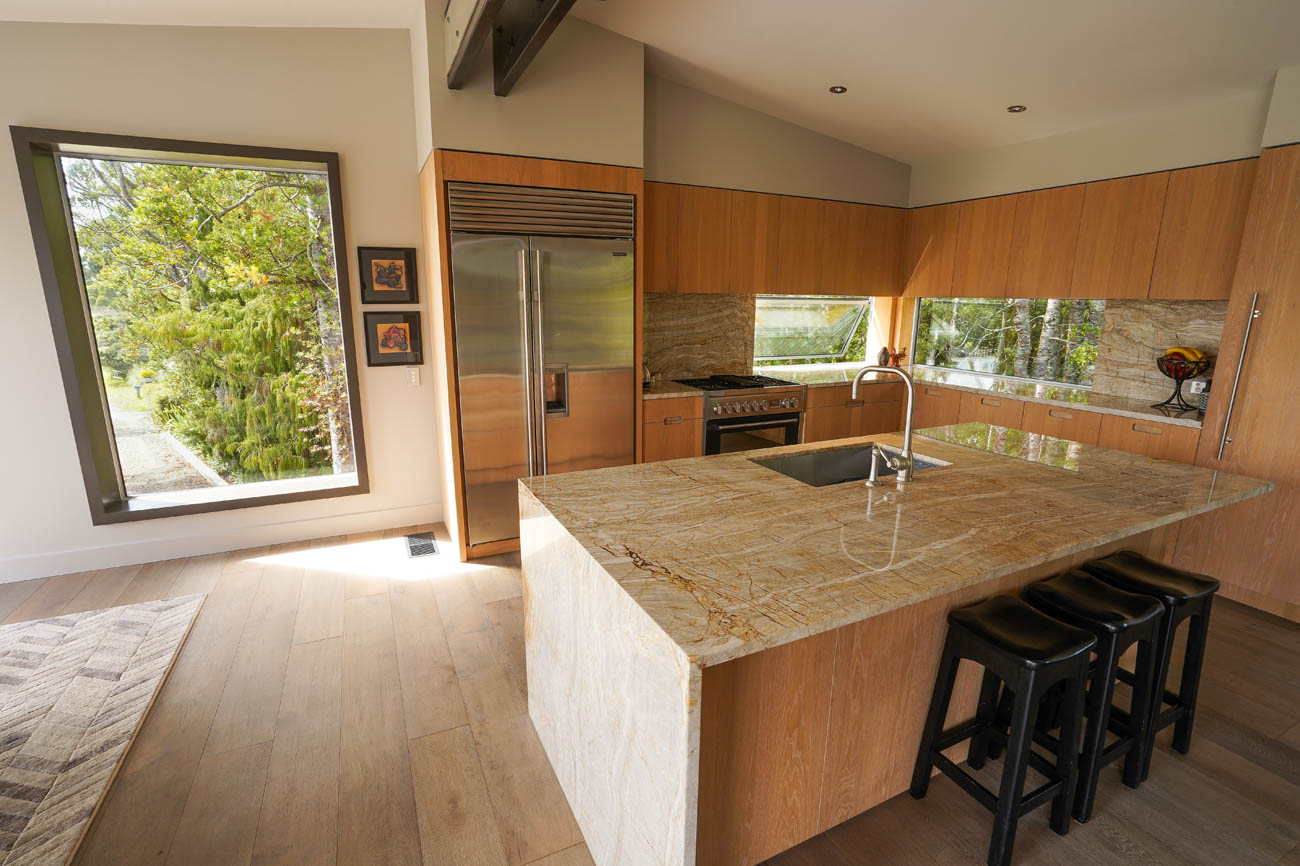 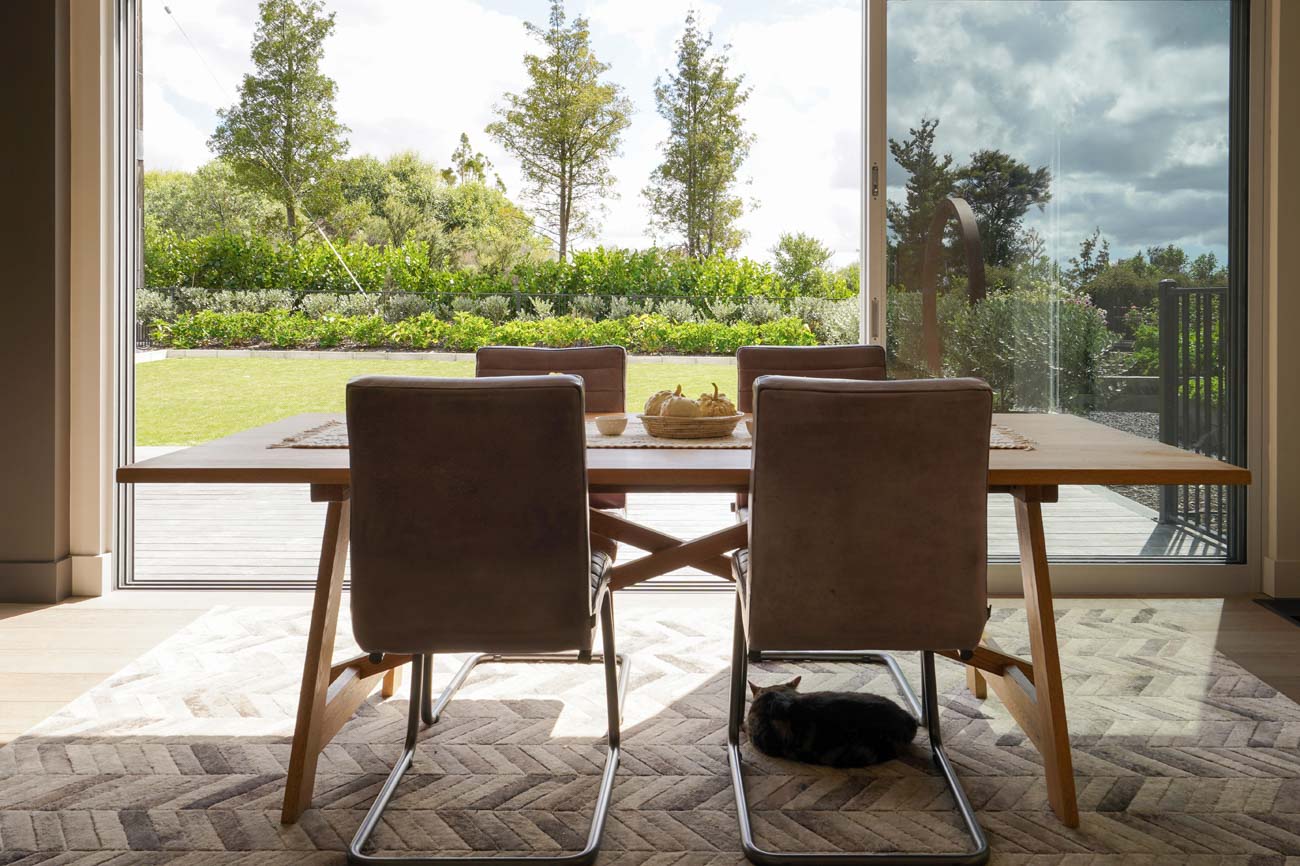 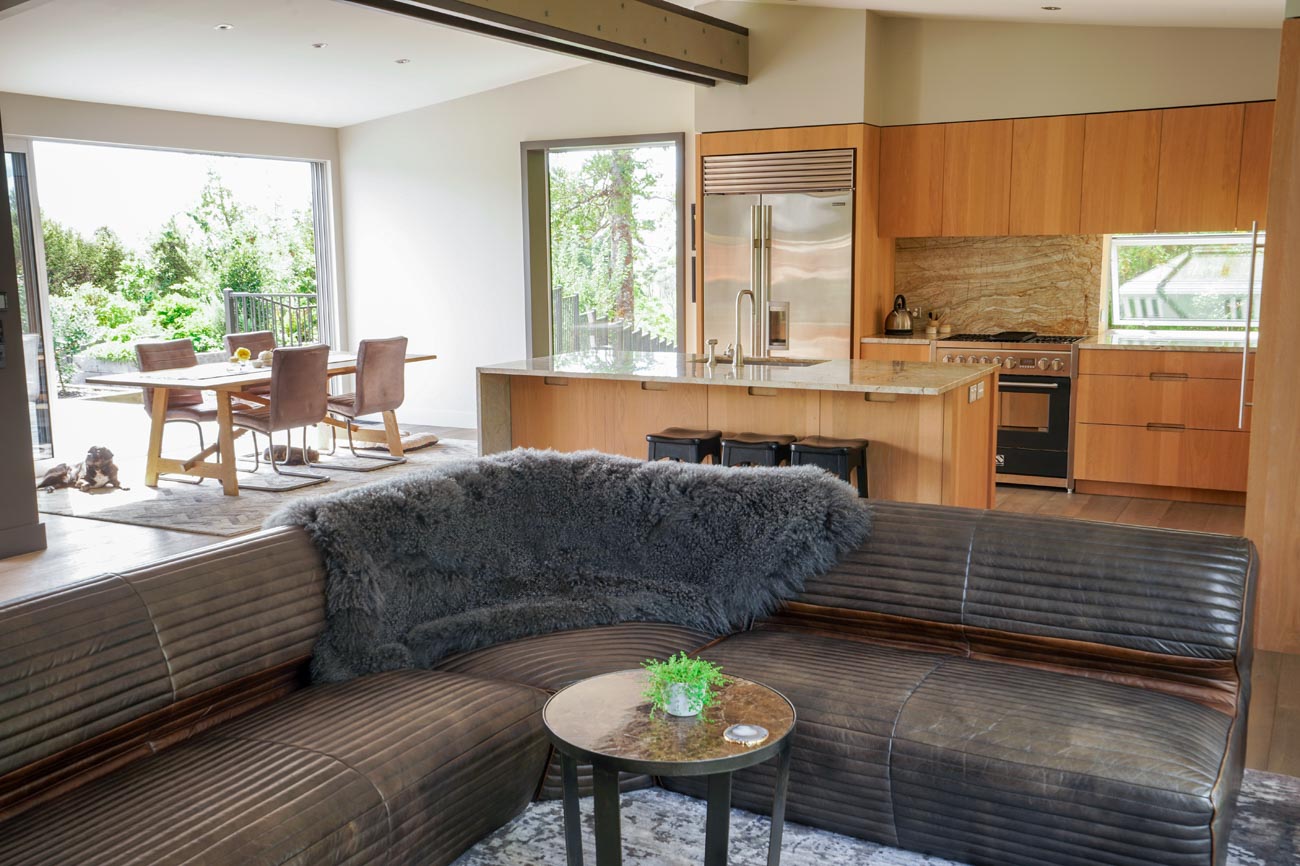 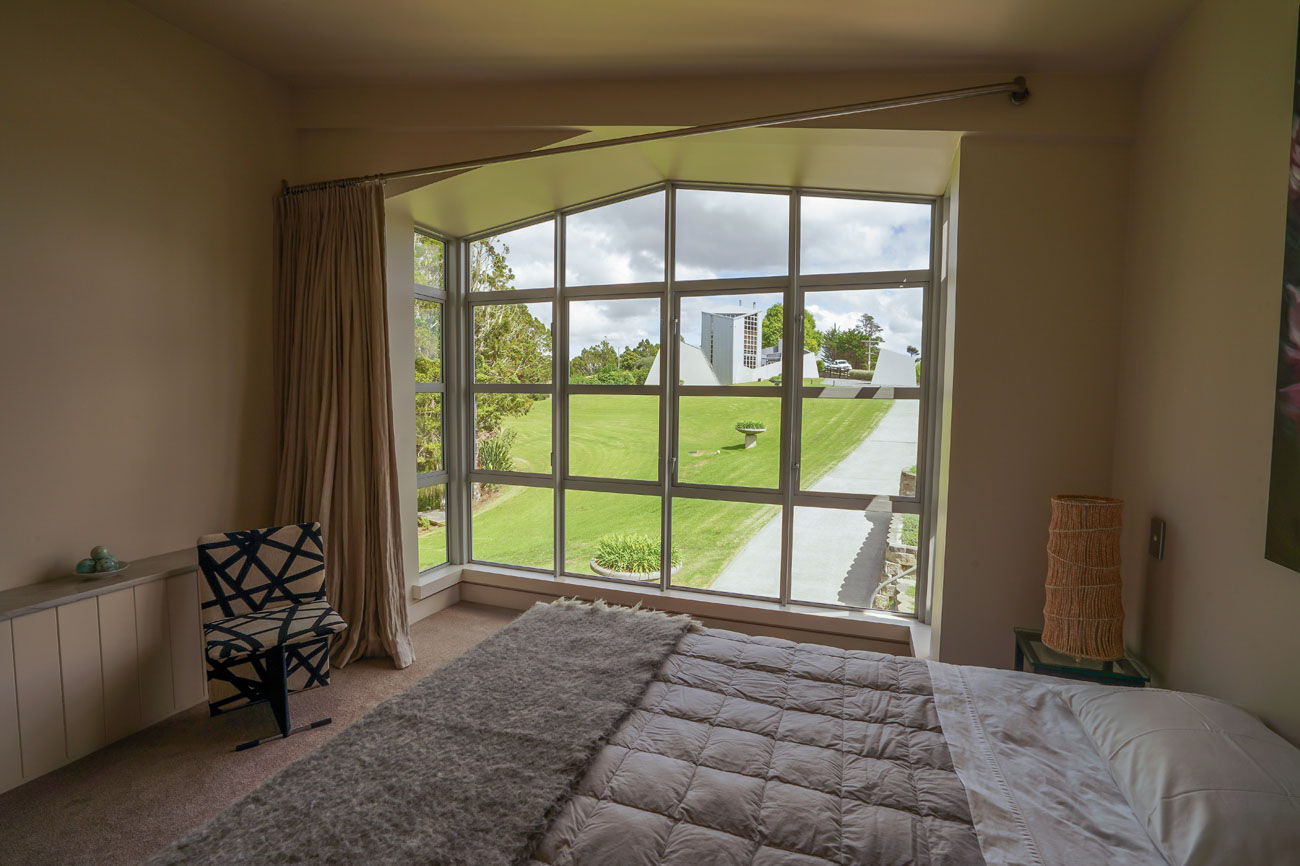 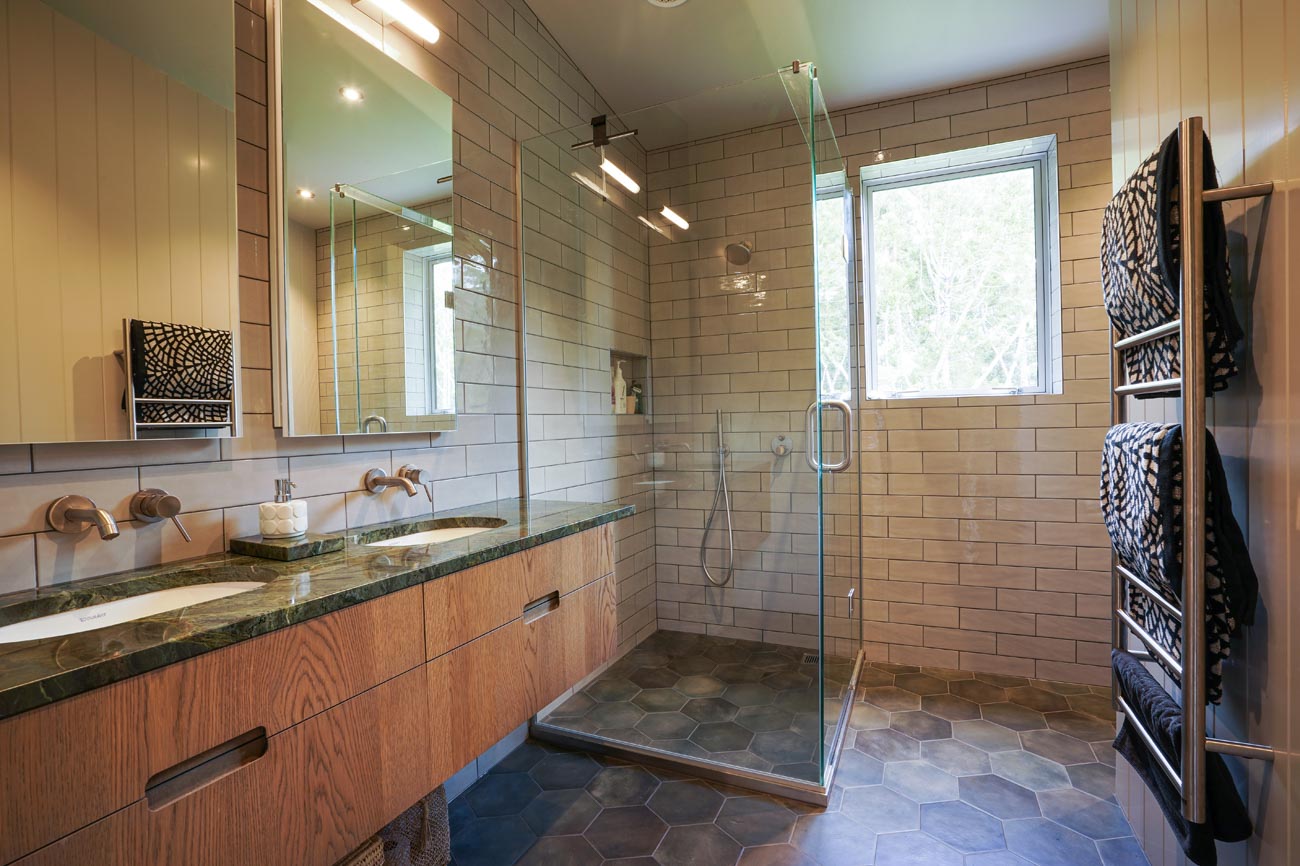 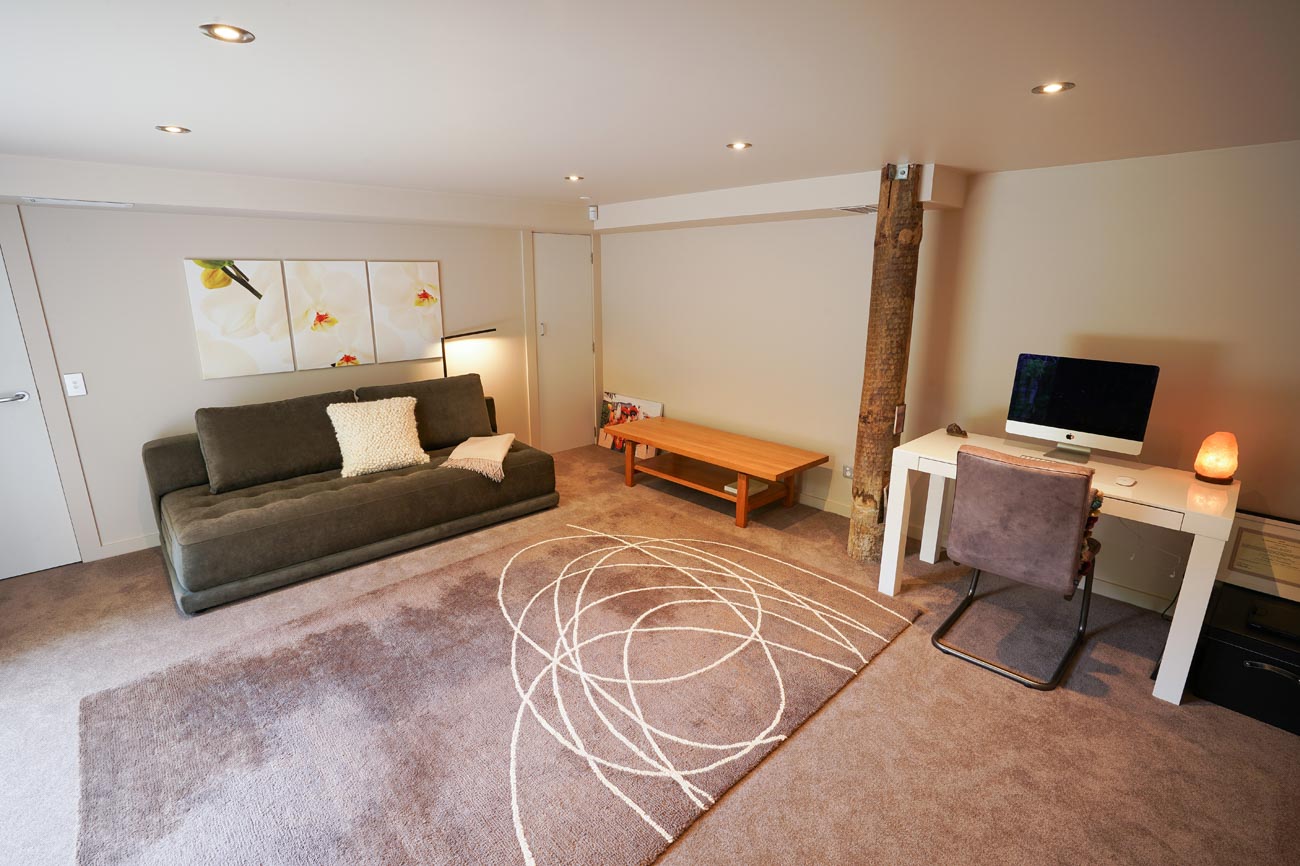 Zealandia Sculpture Garden in Mahurangi West was developed by renowned NZ Sculptor Terry Stringer and his partner as their home, a place to create and display Terry’s work. The house was designed by Pip Cheshire in collaboration with Terry and won a NZIA award in 2000.

The current owners bought the property three years ago and engaged Shore Build to transform the property from a Studio/Gallery into a home and short term accommodation.

The existing woolshed that was the Terry’s former studio is now the residence for the owners and the Gallery has been transformed into two self-contained holiday apartments. Much of the work to both buildings was associated with replacing decks, roof membranes, cladding and external finishes. Internally the buildings were fully refurbished. All of the landscaping elements within the images are new, this work was also completed by Shore Build.

This former NZIA award winning home now has a new purpose and a new lease on life. 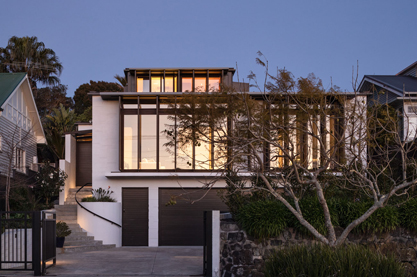 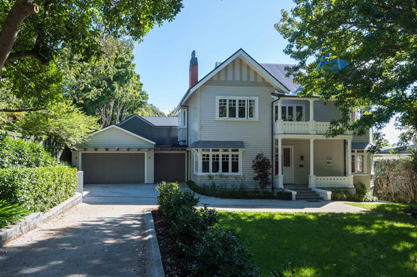 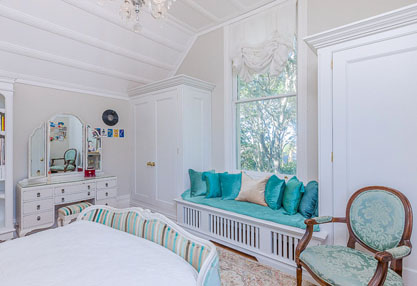